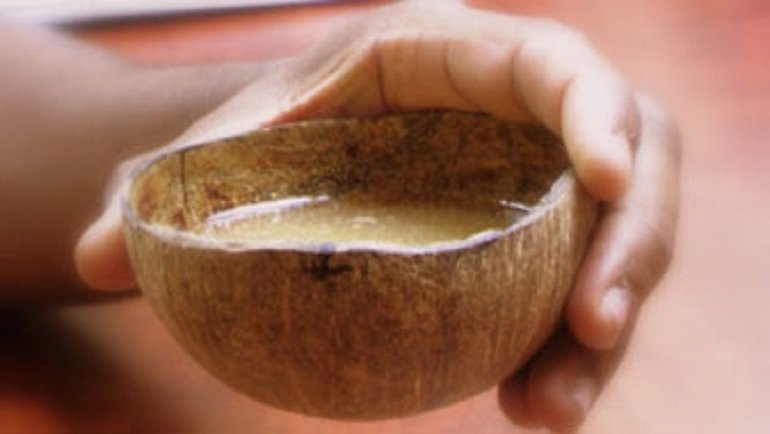 Kava, also called Piper Methysticum, is a small bush-like plant native to the Pacific island region, primarily found in Hawaii, Vanuatu, Tonga, and Fiji. The indigenous people of these regions have used kava plants for hundreds of years in as traditional medicine, as well as in social rituals and religious ceremonies.

The stem and roots of the shrub are ground into a powder to create an all-natural, non-alcoholic beverage. Due to of the active compounds in the plant, ingesting kava produces a physical and psychological relaxation.

There is approximately 105+ known varieties of kava.

There are wide variety of benefits to consuming kava. Drinking kava produces a relaxation of the mind and body, and also creates a feeling of calmness and well-being, which makes it an ideal way to relax socially.

Kava can also be taken to relieve stress and the day-to-day anxieties that come when dealing difficult life events, to ease muscle tension, and also to help you at bedtime when you’re having trouble getting a good night’s sleep.

There are multiple reasons why people drink kava, including:

How Does Kava Work?

The relaxing effects of kava are primarily attributed to a combination of active ingredients (called kavalactones) rather than any one individual component. It’s believed that there are 18 different kavalactones, but most of the active compounds are derived from only six of those.

Every variety has an individually unique composition of those six kavalactones. These combinations are depicted by a six-number chemotype that’s designated to each variety.

In general, yes – kava is safe to use and has minimal side-effect, if any. Despite many rumors you might hear to the contrary, kava is not bad for you.

Let’s take a look at three of the main health concerns people have with using kava.

1. Kava Does Not Cause Hangovers

A great advantage that kava has over alcohol is that it won’t severely dehydrate you or pollute the body with the same toxins that end up causing headaches or hangovers. Even though kava won’t impair your senses and cognitive function in the same way that alcohol does, it’s still probably a good idea to not drive after taking it.

2. Kava Is Not Addictive

Another benefit to using kava is that it’s been demonstrated to not be addictive. Compared to a lot of other substances, using kava isn’t habit-forming and you won’t develop a tolerance to it, necessitating the need to drink more and more to achieve the same effects.

To the contrary, frequent users of kava have observed the exact opposite, which is sometimes referred to as “reverse tolerance”. You will actually experience more of the beneficial effects of kava by using less on a frequent basis. This is due to the unique effect that kava has on the brain.

3. What About Kava and Liver Damage?

Even with all of the positive benefits, by doing a simple Google search you’ll no doubt come across articles claiming that using kava is harmful for your health, and to the liver in particular. This belief originally came from the findings of a research study conducted over 15 years ago in Europe which ultimately led to the actual banning of the use of kava in Germany and Switzerland.

But after further amounts of research, the bans were removed and the original study’s findings were called into question. The newer studies indicate that any instances of liver toxicity associated with kava use were actually due to subjects taking other medicines or substances known to negatively impact liver health, or they were consuming contaminated kava products.

Sadly, the incorrect information and health warnings being spread drown out the many current medical studies that have been conducted since that provide better insight into how kava affects the mind and body, in addition to revealing important possible health benefits from using kava.

The potential of experiencing negative health effects from using kava is minimal. According to the National Library of Medicine, the estimated frequency of liver damage as a result of using kava is less than 1 in a million daily doses.

Which Variety – Noble or Tudei?

When purchasing kava root supplements, make sure that you’re only buying good quality Noble kava varieties, and steer clear of using Tudei kava varieties. The Tudei varieties of kava are normally only used for medicinal reasons in their traditional countries and are known to cause negative side effects that linger for up to two days, such as nausea and fatigue.

It’s a good practice to only buy lab-tested, premium kava products that are sourced directly from farmers. To prevent accidental purchase of Tudei kava, it’s best to do a little research about the company selling the kava and their reputation.

Kava Dosage and Preparation for Beginners

For newbies, the recommended dosage for drinking kava is to add between 2-4 normal teaspoons to around 8-10 oz. of water. For best results, take on an empty stomach. After an hour, have another serving if you want, and a third serving 20-60 minutes after that if desired. Most people are fine with 2-3 servings per session.

For newbies and those who don’t want to fuss with traditional preparation, I highly recommend Drink Root Premium Organic Instant Kava, which is instant kava that’s already been prepared and dehydrated. All you have to do is add it to your beverage and mix.

Otherwise, I recommend that beginners opt for an easy preparation method, such as the Kavafied AluBall Pro Kava Maker. This kava maker is comprised of a glass shaker bottle with a mesh screen shaker ball and built in kava cup. You simply put the dose of kava into the mesh “AluBall”, add water, and shake for 30-60 seconds. You’ll now have a great cup of kava in under a minute.

As mentioned previously, one interesting note about using kava is that it creates a so-called reverse tolerance, meaning the user feels the effects come on subtly at first, and are more noticeable with repeated use. You may not actually feel the full effects of the kava until you’ve had three or four sessions, so keep this in mind. Stay with the recommended dosage of 2-4 teaspoons per cup, drinking around three cups per day, and by the time you reach your fifth session the effects should be much more pronounced.

The effects of kava will typically begin within 30 minutes to an hour after dosing, and will usually last between three to six hours afterwards, with the strongest effects coming on between 1 – 4 hours after dosage.

Besides kava powder, there are a number of other products containing kava that you may wish to try. These products are especially ideal for those who dislike the taste of drinking kava. These products include kava supplements, kava paste, kava extract, and even kava candy.

With kava’s ever-increasing popularity, it seems as if there’s something available to suit everyone’s taste.

In the Pacific islands region, especially in Hawaii, Fiji, Vanuatu, and Tonga, there’s a long cultural tradition of drinking kava. It’s a major component in ceremonial and religious events, with each island having unique traditional cultural ties to drinking kava.

In just the last ten years, the kava’s increasing popularity has been spreading around the world as more and more people experience the positive effects it can provide. Many kava bars have popped up in the United States, with quite a few of these being found in Florida and the west coast.

And as you have seen, there are no shortage of kava products to be found online, making it easier than ever to experience the time-honored tradition of drinking kava for yourself. 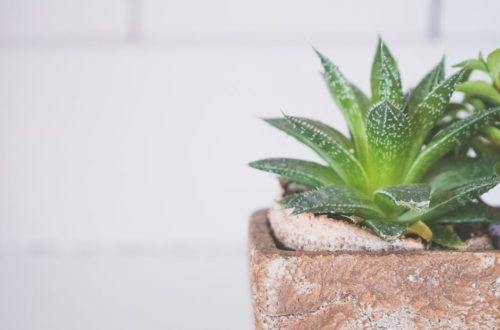 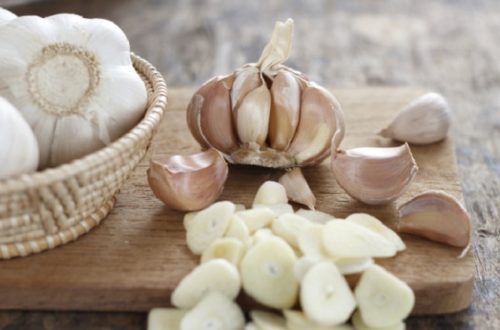