We all know that the key to having plenty of energy is eating a well-balanced diet and getting the right amount of sleep. Unfortunately, doing this isn’t always possible, especially when you’re managing the demands of a busy life.

Most people turn to coffee for a quick energy fix, but while this works in the short-term, depending on coffee can have long-term consequences. Coffee only provides a short-term energy boost, which means that you’ll continuously be topping up your mug during the day.

In addition to short-term fixes like caffeine, why not look at other supplements that can provide you with a longer-term energy boost? There are many products on the market that claim to boost energy levels, so let’s look at some of them and explain why they work and why they might be a good option for you.

Coenzyme Q10, or CoQ10, is found in every cell in your body. Cells use CoQ10 to make energy and to protect themselves from oxidative damage, which can prematurely age your DNA.

Certain medications and health conditions can reduce CoQ10 in your cells. People with certain cancers, heart failure, or type 2 diabetes have lower levels of CoQ10, as do people who take statins for high blood cholesterol.

Cells with lower levels of CoQ10 can’t produce the energy they need to function and stay healthy, and a lack of CoQ10 can contribute to fatigue. While you can get CoQ10 from fish, nuts, and meat, it may not be enough to cover a deficiency, and you may need to supplement with a commercial product.

If you don’t have lower levels of CoQ10, you’ll find that supplementation won’t help with your energy issues, since your cells are already producing enough energy. Luckily, studies have found that CoQ10 supplements are safe in ordinary doses, so giving it a try won’t be detrimental to your health and may increase your energy levels.

Vitamin B12 is an essential fat-soluble vitamin mostly found in meat and dairy. It is responsible for keeping your nervous system and blood cells healthy and functioning correctly.

Some people, such as the elderly or those with GI tract issues, can’t absorb enough vitamin B12 from their food. Vegetarians and vegans may experience vitamin B12 deficiency because their diets are B12-poor.

Your body produces and stores energy in your cells in the form of adenosine triphosphate (ATP). When this energy is released, the ATP releases a phosphate group and turns into adenosine diphosphate (ADP).

Creatine increases energy levels by donating a phosphate group to ADP to convert it back to ATP, providing your cells with more energy to function.

Creatine has been extensively studied and has been shown to improve athletic performance in some high-intensity, short-duration exercises. Since athletes can train harder for longer due to this increase in energy, they can gain more muscle mass and strength more quickly.

Since creatine provides a short-term boost to energy, it may not be suitable as a supplement for people with chronic fatigue. However, if you’re looking for a quick burst of energy, creatine may be the supplement for you.

One of the leading causes of fatigue is the lack of sleep. Insomnia affects a large portion of the population, and chronic insomnia will almost always lead to chronic fatigue.

Melatonin is a hormone that plays a vital role in sleep. The body produces and releases melatonin in various quantities throughout the day.

A melatonin supplement can help you alleviate your insomnia when used in the evening. These supplements are considered to be safe and don’t affect your natural production of the hormone, which means that you can’t develop a dependence Ito the supplement.

Tyrosine is an essential component of many neurotransmitters, compounds responsible for regulating the functions of your brain. Neurotransmitters are used up, and their levels commonly decrease after mentally and physically demanding activities. If they aren’t replenished, you can start to lose your ability to concentrate and start to feel fatigued.

Citrulline is the precursor to nitric oxide in the body. Nitric oxide is a vasodilator, which means that it causes blood vessels to widen, increasing circulation, and lowering blood pressure. This increases the availability of oxygen and nutrients in the body, which can help raise energy levels. Citrulline supplements have been shown to help athletes perform their more intense exercise for more extended periods and also recover more quickly. Supplementation with citrulline is safe, even in much larger than recommended doses.

Iron is an essential component of hemoglobin, the protein that transports oxygen in your blood. A lack of iron can lead to anemia, which causes chronic fatigue.

There are many reasons why people develop an iron deficiency, including having a poor diet low in iron, pregnancy, and excessive bleeding. Unlike other supplements, over-supplementation with iron can cause health complications (especially for men), so speak to your physician before starting an iron supplement.

This herb is found in cold, mountainous regions and has gained popularity as an energy-boosting supplement. Rhodiola Rosea is a potent adaptogen or compound that can help your body cope with stress. A meta-study on the effects of Rhodiola supplementation showed that it could increase physical performance and ease mental fatigue without having any serious side effects.

This herb is used in Ayurveda as a means to increase your body’s resilience to physical and mental stress. Clinical studies have shown that Ashwagandha lowers cortisol levels, a hormone associated with high-stress levels.

Beetroot powder contains high levels of nitrate, which is used to produce nitric oxide in the body. Nitric oxide is a vasodilator that improves blood flow and increases oxygen and nutrient delivery to your cells.

Beetroot powder is mostly studied in athletes, where it helps them perform more intense exercise for longer. This supplement has no known side effects, though it will stain your urine and stool red, so don’t freak out the first time you pee pink.

There are many supplements on the market claiming to boost energy levels. Many of these supplements work by addressing existing deficiencies, while others work by improving blood flow or helping your body cope with stress.

These supplements are designed to provide short-term energy boosts to help with acute fatigue. If you experience chronic fatigue, speak to your physician, since it is a common symptom for some serious conditions. 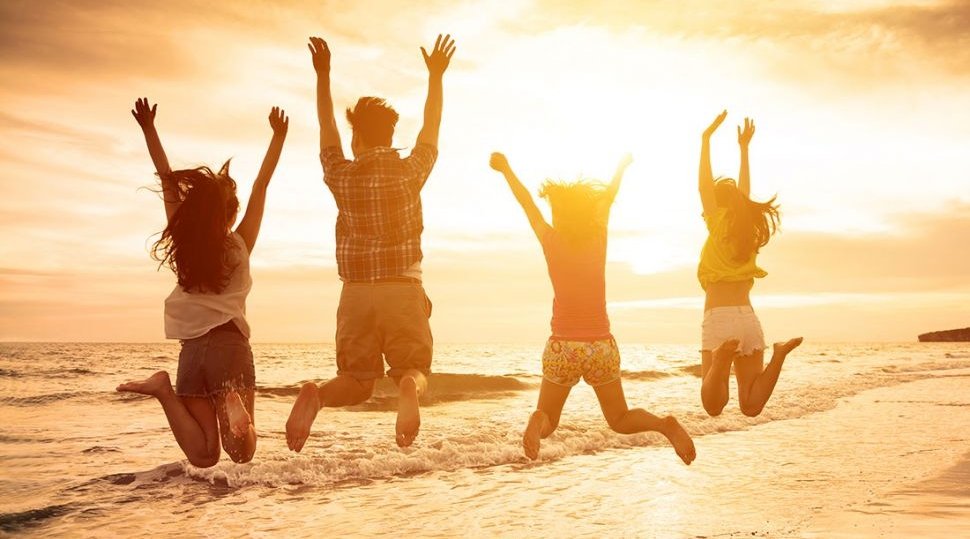